Public visits & activities canceled
As COVID-19 continues to spread globally, NOIRLab is actively responding to the situation and taking measures to ensure the safety of its staff and the public. We are currently not hosting visitors to the summit or base facilities. Visit Coronavirus COVID-19 Measures at NOIRLab for the latest updates on the restart of Science Operations at all locations. 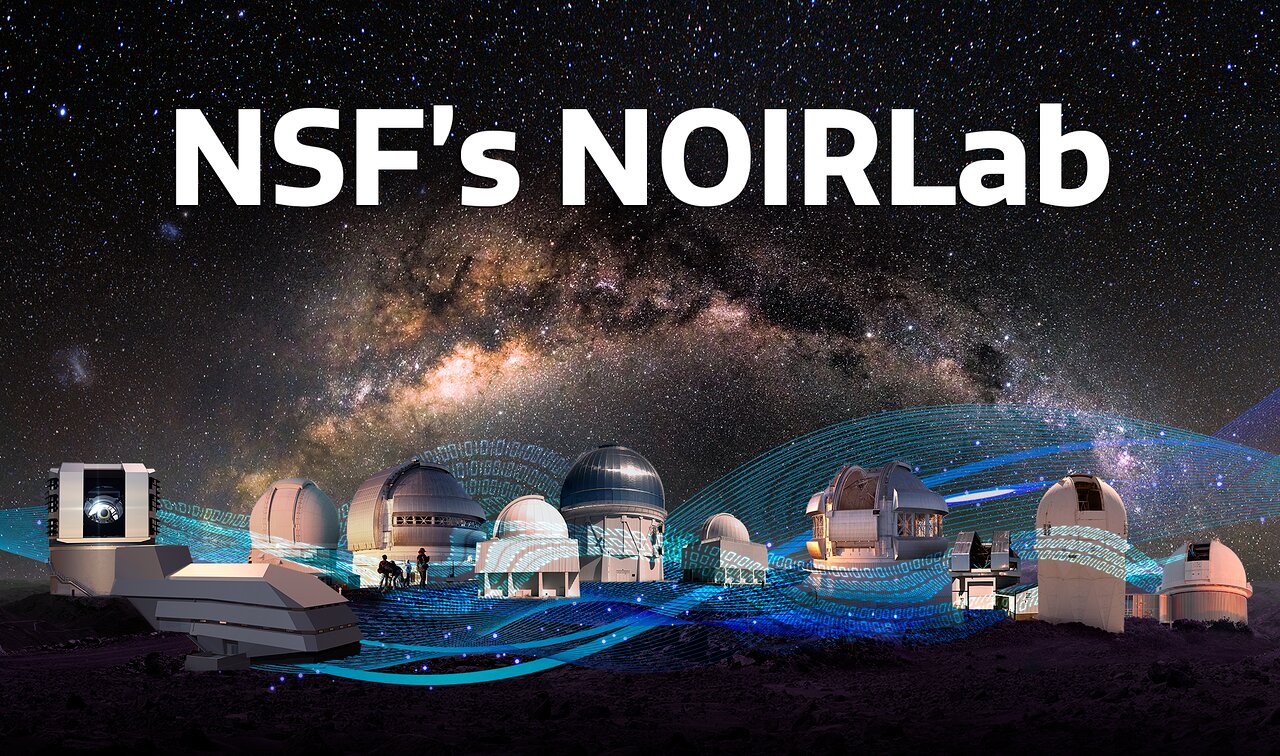 NOAO Unites with Gemini and LSST

As of 1 October 2019, NOAO has joined with Gemini Observatory and LSST operations to create a new organization, NSF’s National Optical-Infrared Astronomy Research Laboratory (NSF’s NOIRLab). As the preeminent US center for ground-based optical-infrared astronomy, the new organization brings together diverse pathways for astronomical exploration, serves as a focal point for community coordination and collaboration, and enables the discoveries of the future. The integration is part of a long-term evolutionary trend and is reminiscent of the origin of NOAO itself.

Read more in this Currents article and in the NSF’s NOIRLab press release.